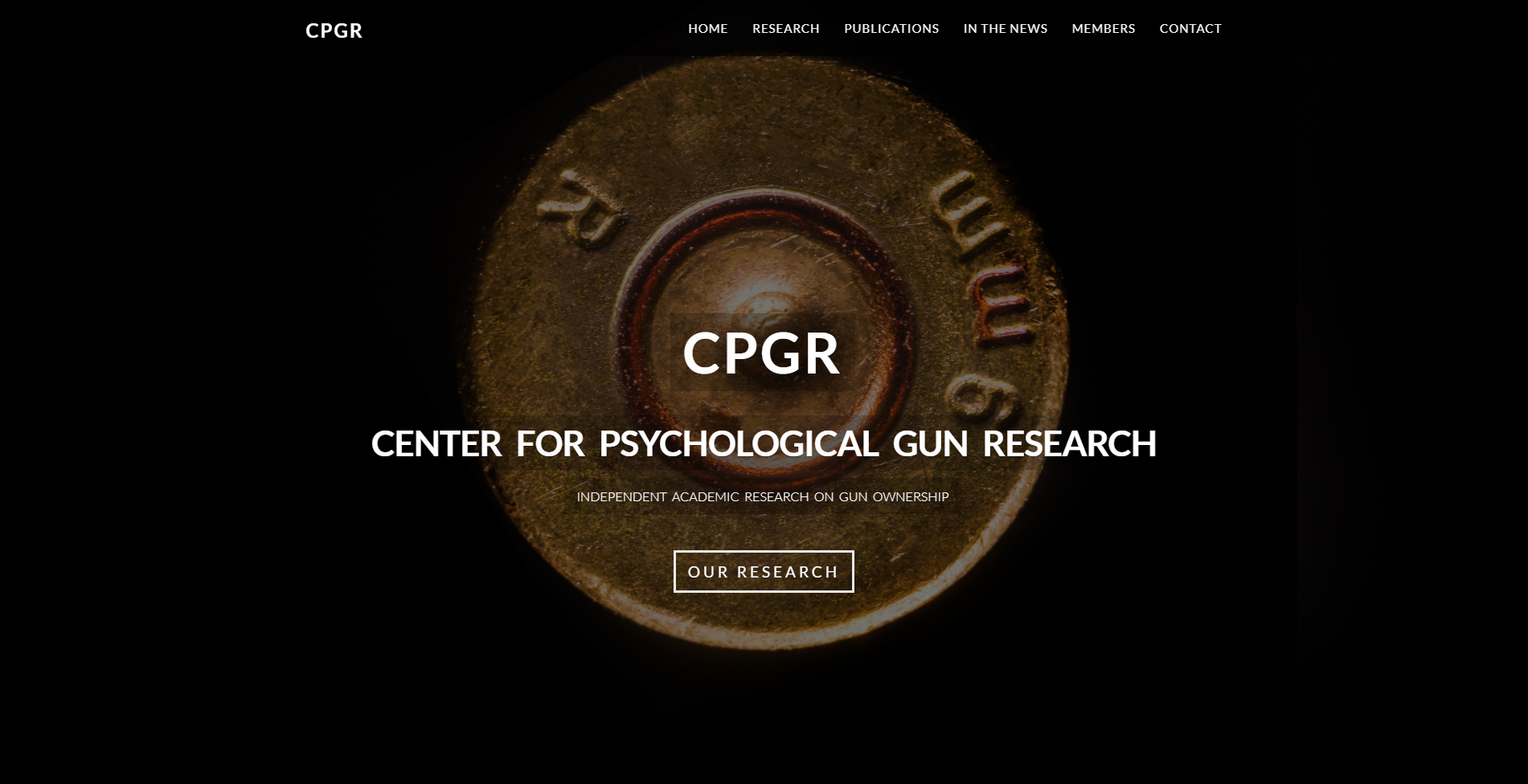 The Center for Psychological Gun Research is a scientific initiative founded on an academic interest in the psychology of gun ownership and gun use. As a founding member of the research center, I have been involved in all aspects of the research process within the center. We started the initiative as a response to the understudied field of gun violence.

A scientific initiative to assess fundamental questions about guns.

The use of objects as weapons is both prehistoric and highly modern. In many countries, people carry guns on a daily basis, yet there is relatively little psychological research on what drives gun ownership and use. Most gun-related research stems from epidemiology, criminology, and sociology, but the topic also offers opportunities for psychologists to conduct research that is both theoretically interesting and societally relevant. This center is a loose affiliation of psychological scientists who conduct rigorous, peer-reviewed research on the psychology of guns. Part of our scientific mission is practical – to understand why people own and use guns and other weapons, and prevent their deployment against innocent others. Another part of our mission is theoretical – to understand human psychology generally. At our core, we are scientists interested in a broad range of human behaviors, and gun-related research is a way to test general social psychological theories in real world settings.

What are the motivational bases of gun ownership? Most gun owners report that they own their guns for self-defense, and this tendency has increased considerably in recent years, despite homicide rates remaining at a stable low. We developed and tested a theory of defensive gun ownership to understand the threats that drive this need (Stroebe, Leander & Kruglanski, 2017). We are presently investigating how trust in the police, exposure to news media, mass shootings, and terrorism further affect the sense of threat that drives defensive gun ownership.

What can guns teach us about psychology in general? Weapons are an ancient part of human evolutionary history, yet it remains unclear how people use guns as modern-day means or tools to resolve social psychological challenges. Our current projects focus on how guns can offer insight into frustration, threat, and basic psychological needs. Guns could certainly represent means to engage in displaced aggression and violence—but beyond that, guns could also be means of personal empowerment, possibly even facilitating ideas about heroism and prosocial action.

Gun ownership and use can have deep historical, cultural, and practical significance. However, people hold vastly different views on the role of guns in a free society: they can be regarded as symbols of survival, protection, and freedom—but also terrible atrocities, abuse, and tragedy. Each society differs in its disposition towards guns among the civilian population, particularly with regards to social norms and government regulations. We investigate how societal and cultural issues, as well as group dynamics, drive individual assessments of the value and usefulness of guns. 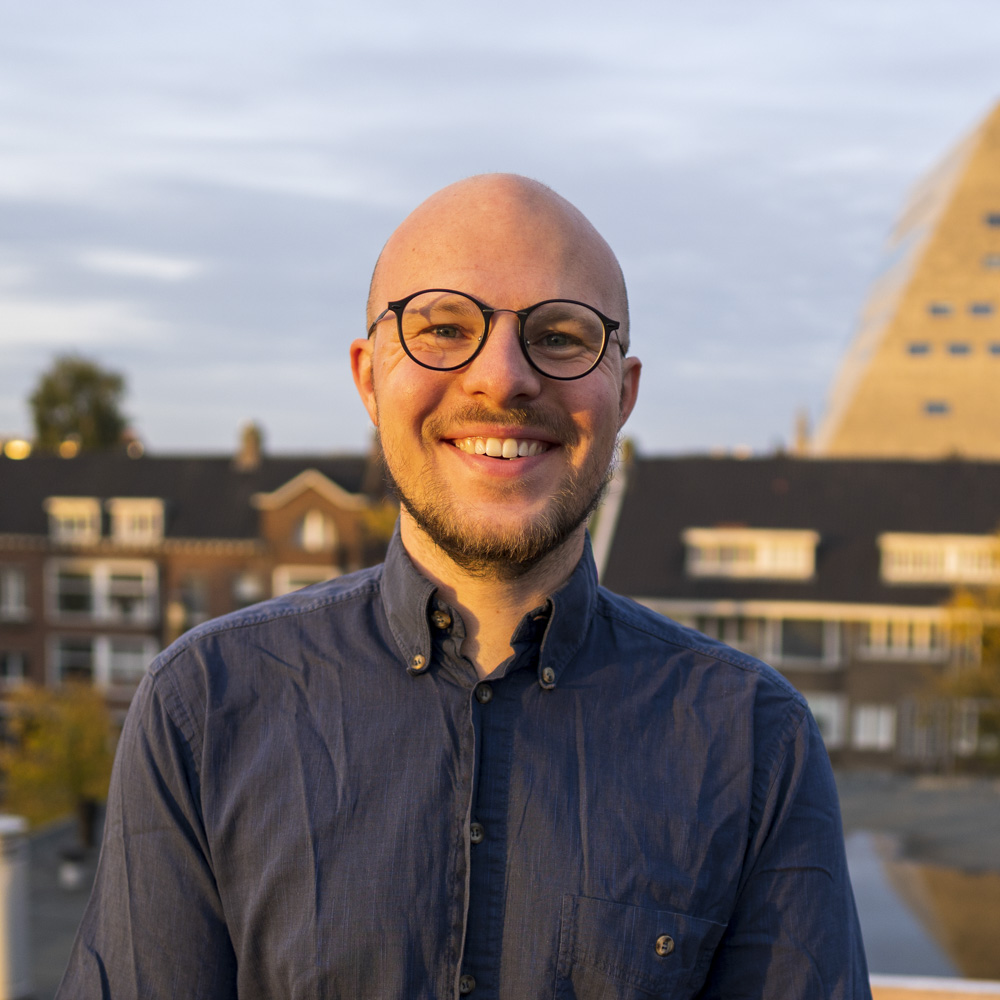 I'm a researcher & developer. With my work I hope to push psychology theory and sustainable data science practices.